In August 2017 I took part in a group exhibition at Mawson Pavilion in Hobart, Tasmania, with fellow Australian mosaicists Rachel Bremner, Wendy Edwards and Pamela Irving. The works explored the relationship each artist had with the natural or cultural history of Tasmania.

My maternal granmother Edith Annie Ebery was born in Launceston in 1888, and later lived much of her childhood near Dover, where her father was a Congregational minister. Joseph Ebery’s mission, with bible firmly in top pocket, was to attend to the spiritual needs of the local colonists, who he reached throughout remote southern Tasmania astride his loyal horse, Nymbo.

One evening, following Joseph’s return from a trip to Hobart with Nymbo, he regaled his family with a description of a marvellous new invention that had come to town, called ‘electricity’.

“You pulled a cord in the corner of the room … And suddenly …  the room was full … of Light.”

Each time Edey told me this story (actually her father’s story) her wording was identical, her voice rose and fell in the same pattern of wonderment and she showed with a wide sweep of her hands how the room really was “FULL …  of Light”. Each re-telling encapsulated the same expression of the marvellous, with the miracle further enhanced by the onset of her dementia.

The other story is about Edey’s clandestine visits to the local whaling station, where ‘the men were rough and their language was foul’. Edey was profoundly affected by the sights and smells of whaling; by the vulnerability, nobility and evident intelligence of the whales, and by their sheer tragedy.

I am Edey’s fifteenth and last grandchild, and was born on her wedding anniversary. Edey (Nanna Forward) died in Melbourne aged 90 when I was 13. I inherited her wedding ring, which has since become my own wedding ring, just as I also inherited some of her stories and now they too are mine.

*Eubalena australis is the scientific name for the Southern Right Whale, the species most commonly hunted by Tasmanian whalers. 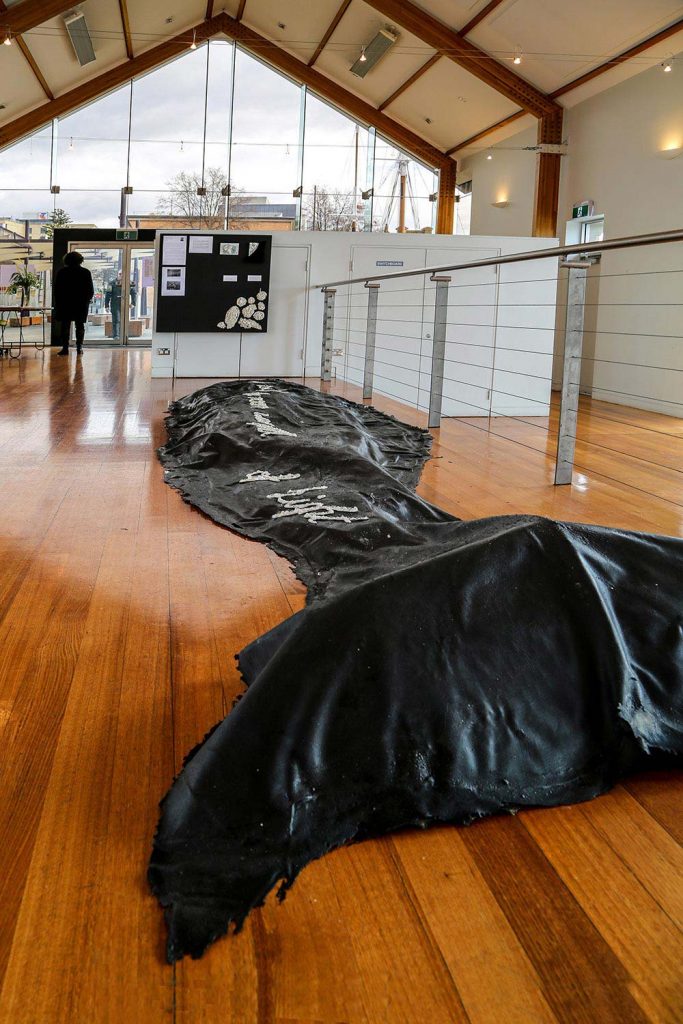 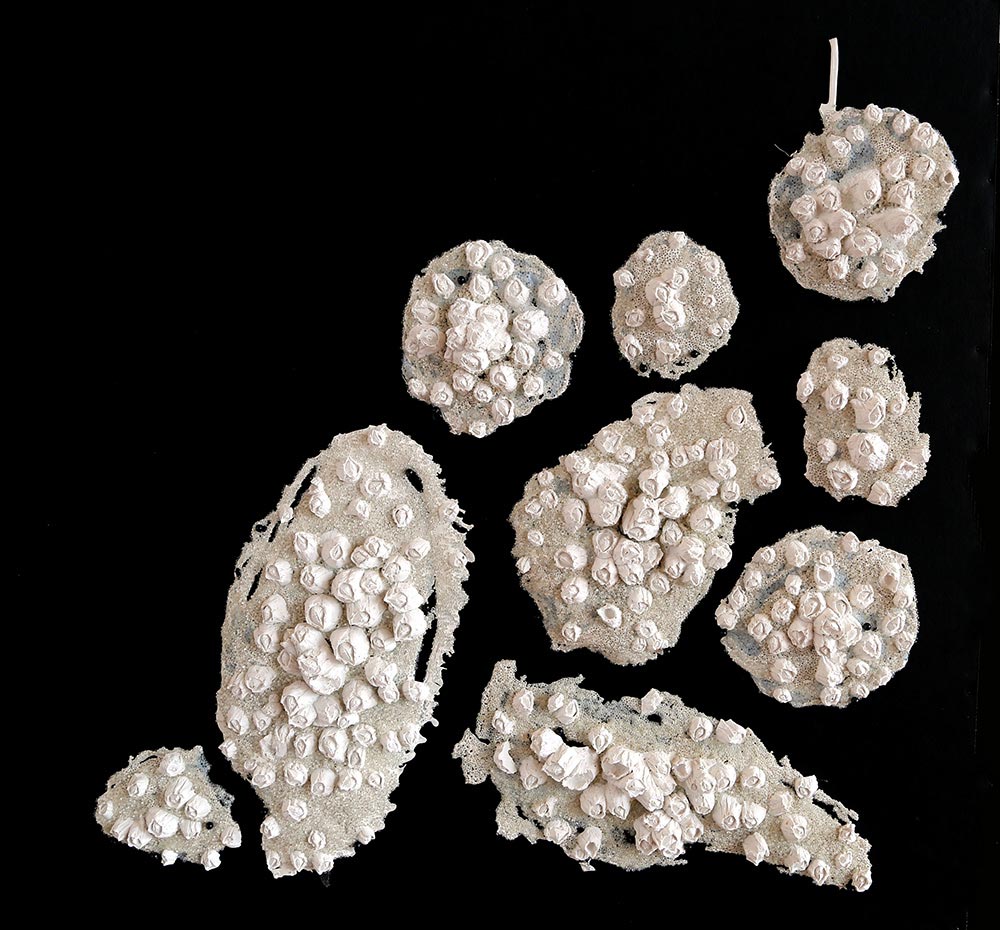