Soon after The Material and The Immaterial exhibition, I was invited by the Director of Alcaston Gallery to contribute works to a group exhibition in early 2017, Time and Tide, showing works contemplating ‘the impacts of climate change as observable reality within environment, culture, migration, and politics’.[1] Building on my interest in using car parts as mosaic substrates, due both to their symbolic nature as cultural discard (and the opportune proximity of my studio to the Castlemaine car wreckers), the Eye-conoclasm triptych of Evil Eye, Stony Eye and Sugar, continued the eye theme and were titled in a pun alluding to the Islamic State iconoclasm that was at that time rampant in Syria. If as hubcaps they were to be speculatively part of a vehicle, they would be mis-matching and eye-rolling, in an expression of political indifference.

As a contemporary artist who has for 30 years drawn on the cultural legacy of precious antiquities, the violence of ISIS in the wilful destruction of artefacts and the targeting of their protectors such as Khaled al-Asaad[2] was deeply felt as personally, as it was globally. While not an attempt to address this scenario specifically, ISIS’s iconoclastic purge of antiquities symbolised the complexity of political change during the nascence of global climate change awareness. Drawing from ancient mosaics as texts to contribute to contemporary thinking and making, the safe-guarding of these, as material vestiges of cultural memory, is paramount. Although wilful destruction has always been part of the un-making of cultural materials, its wanton unleashing through radical and violent actions is provocative and deeply disturbing. 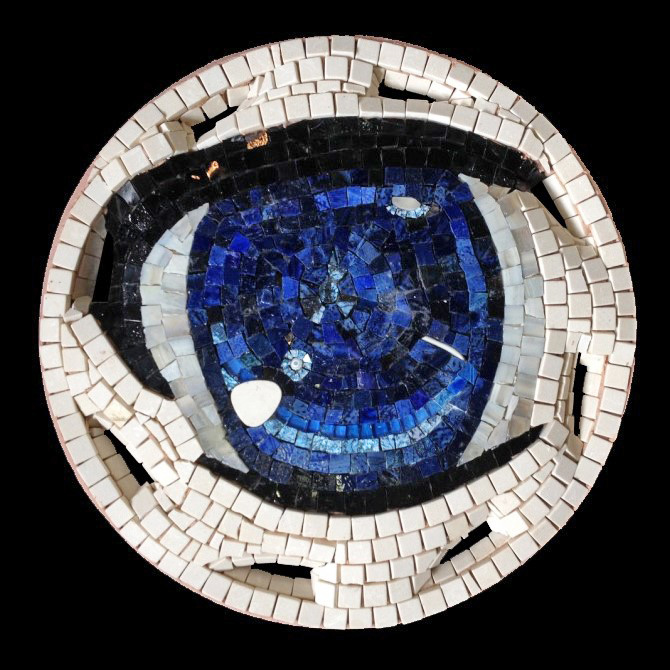 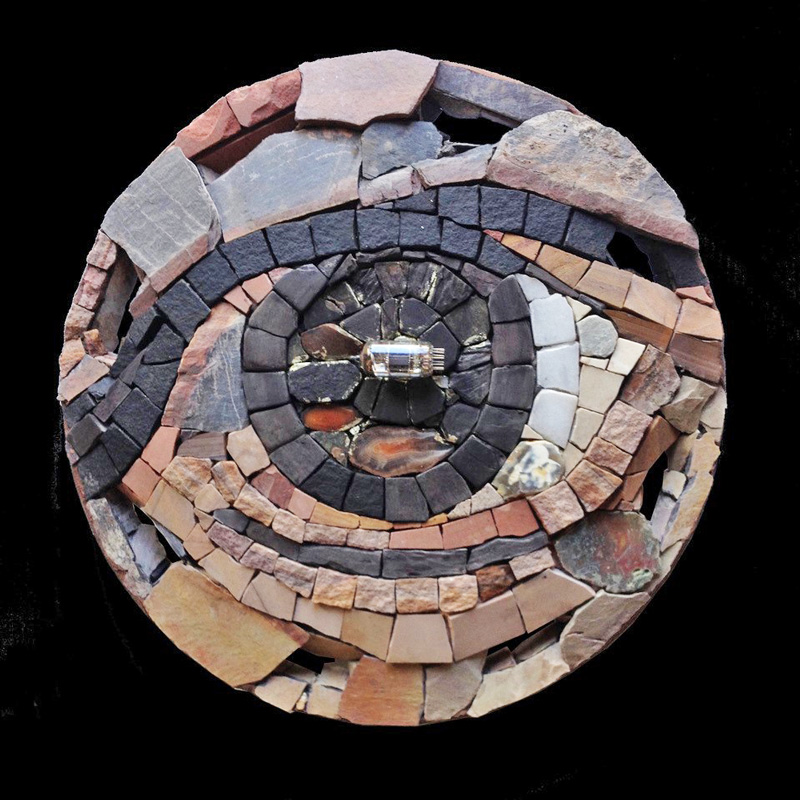 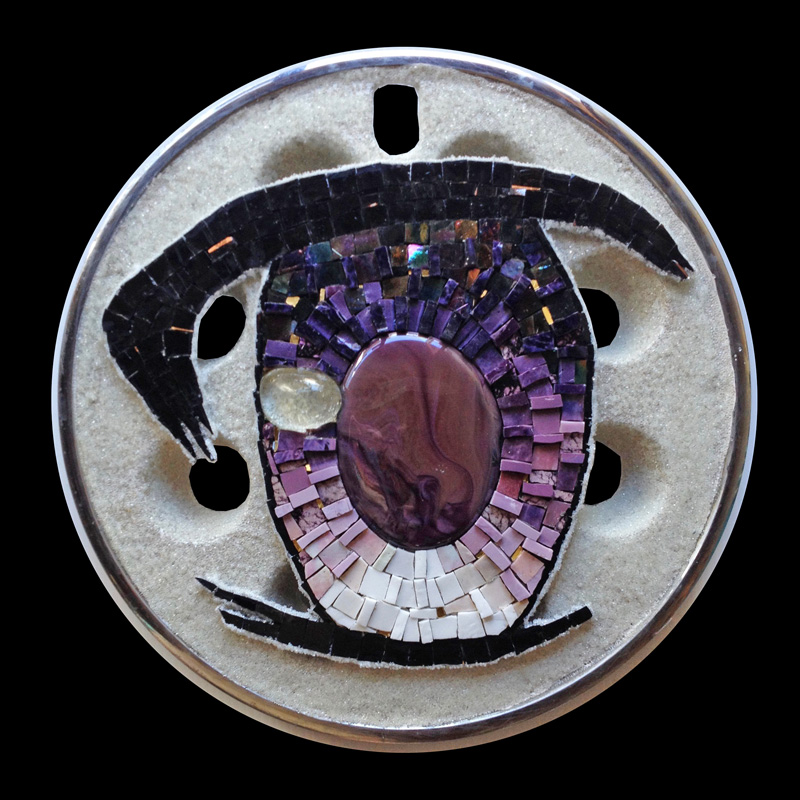