Mosaic is one of the oldest of the decorative arts and developed into one of the most spectacular. From humble beginnings in such forms as pebbles pressed in patterns into beaten earth floors, at its high points during Hellenistic, Roman and Byzantine times mosaic became a sophisticated fine art in itself.

Ravenna is home to a unique concentration of Christian mosaics from the fifth and sixth centuries, and seven of the eight monuments that earned the city a place on Unesco’s World Heritage List did so primarily for their superb ancient mosaics. But Ravenna has also become the international center for contemporary mosaic, where artists from all over the world now come to study, exchange ideas and techniques, and showcase their works. 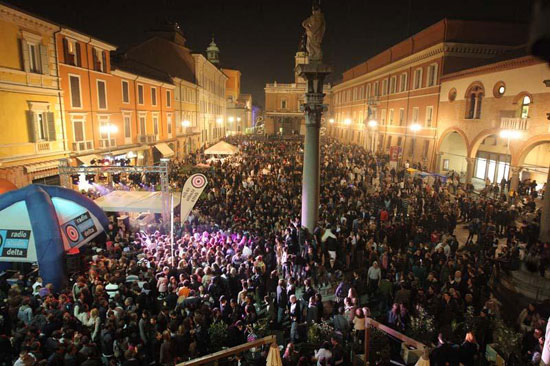